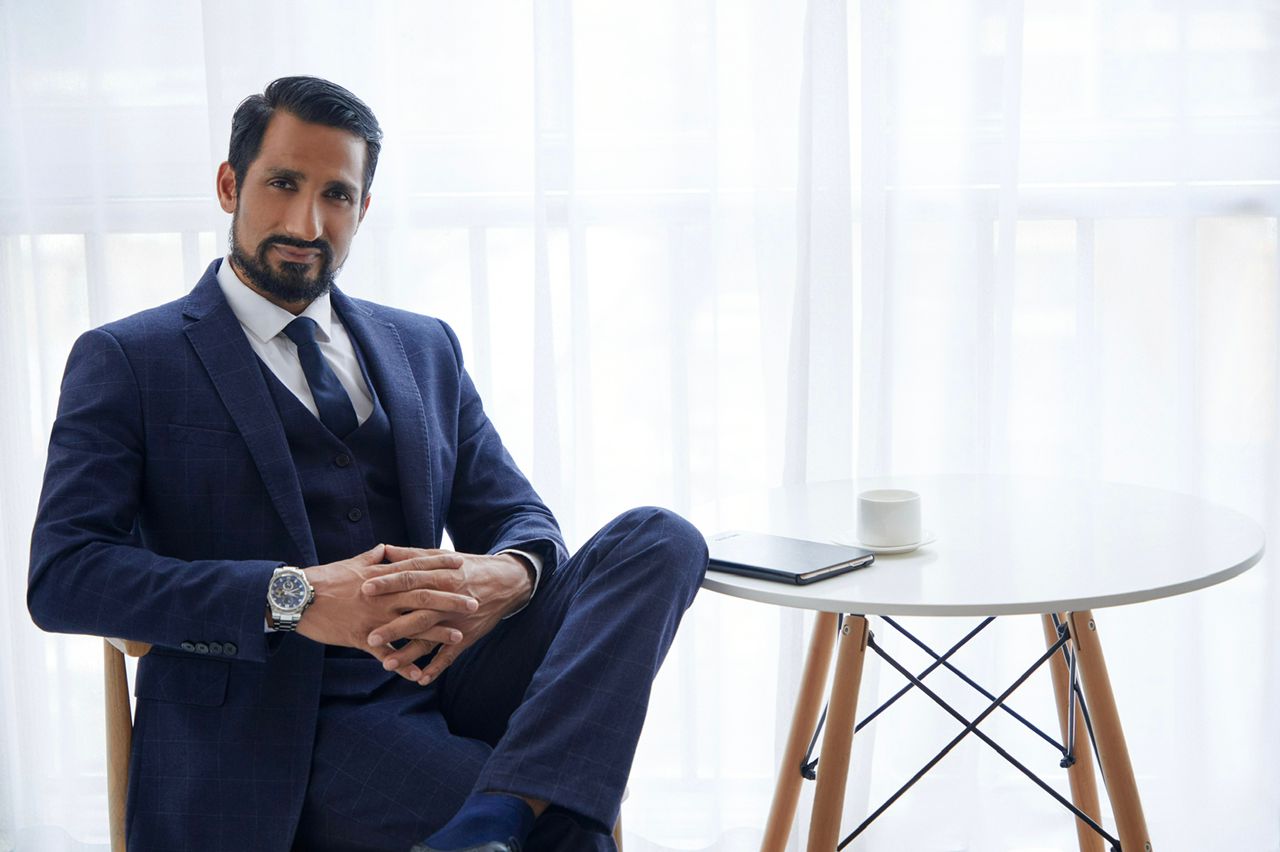 Amber Palace Indian Cultural Restaurant – Amber team creating bridges and exchange platforms for the rich and diversified culture and tradition of both ancient countries and immersed in age-old “Amber” wisdom of Body, Mind and Spirit. Amber Palace is poised to develop China’s premier brands of restaurants that specialize in targeting all segments of the market, while showcasing the evolution of Indian cuisine and putting Indian food on the Chinese palate . At Amber Palace we celebrate all major Indian festivals such as Diwali, Holi, Janmastmi, International Yoga day, culinary competition and Saari Photography competition etc. These competitions are conducted to raise welfare funds like charity cricket matches to help the poor and the needy. With his Raturi foundation, Mr, Raturi is trying to build a change in society that requires courage and great determination. He is up for whatever difficulties come his way to make this world a better place for everyone.

Dev Raturi was born in 1976 in Kemriya-saur, a small village in Tehri Garhwal, Uttarakhand as a son of a farmer. He has 5 siblings and his parents struggled to provide enough food for their children.

After he graduated 10th standard, he went to work in New Delhi. He did many odd jobs to make ends meet and have two square meals every day.

After watching several films of Bruce Lee in Delhi, he was inspired to enter the world of cinema. He ran away from Delhi to Mumbai in 1998 to get a chance to act but couldn’t and went back to Delhi.

In 2005, he moved to China to work as a waiter in an Indian restaurant. He worked for 2 years in Shenzhen. His first salary was 1650 Yuan.

in just two years of moving to China, he learnt the Chinese language and became the Restaurant Manager of a German restaurant in Beijing.

In just five years, he progressed to the roles of General Manager, Area Manager, and CEO and started earning more than 30,000 Yuan.

He returned back to India in 2011 for the first time after he came to China and married Anjali from Rishikesh.

Opening of his first restaurant – Redfort

With the help of his friends and acquaintances made in China, he opened his first Indian restaurant called Redfort in Xi’an dedicated to promoting Indian culture (festivals i.e Diwali, Holi, etc.), including Bollywood dance, yoga, handicrafts and Indian attire, which is now upgraded to Amber Palace.

By 2015, Dev founded the ‘AMBER PALACE’ and opened 4 more restaurants of in Beijing and Xi’an to exhibit the beauty of Indian culture.

Release of His First Movie

Dev pursued his long-term dream of acting in a movie and got a small negative role in a Chinese film, Special Swat in 2016.

As a part of the “One Belt and One Road” plan, he was made the ‘Silk Road Ambassador’ in 2018 by the Silk Road Chamber of International Commerce (SRCIC).

By 2019, he has acted in prominent roles in various movies in Hollywood film, The Ark, as an astronaut. Chinese films such as Street Rebirth, as a gangster, and The Trapped as a Doctor. He has also acted in the Chinese television series – the Republic of China Agent as a Detective , Big Harbour as Chief of Police. Overseas operation as Immigration director,, Checkmates as Master Chef, Gauangdong line 13 as Indian businessman & Mercenaries as Gangster recently he played a Key role in Super Chinese tv drama AFANDADA as business tycoon.

From waiter in India to film star in China: The inspiring journey of Dev Raturi

Dev Raturi: 44-year-old from Uttarakhand is a film star in China

Chinese-style romance: Beijing 2022 kicks off on ‘lichun,’ together for a shared ‘warm, hopeful’ future